What is Jaegalmageon? A support hero? Yes. A tank? Yes. A DPS? Yes. When built right, he can do it all. 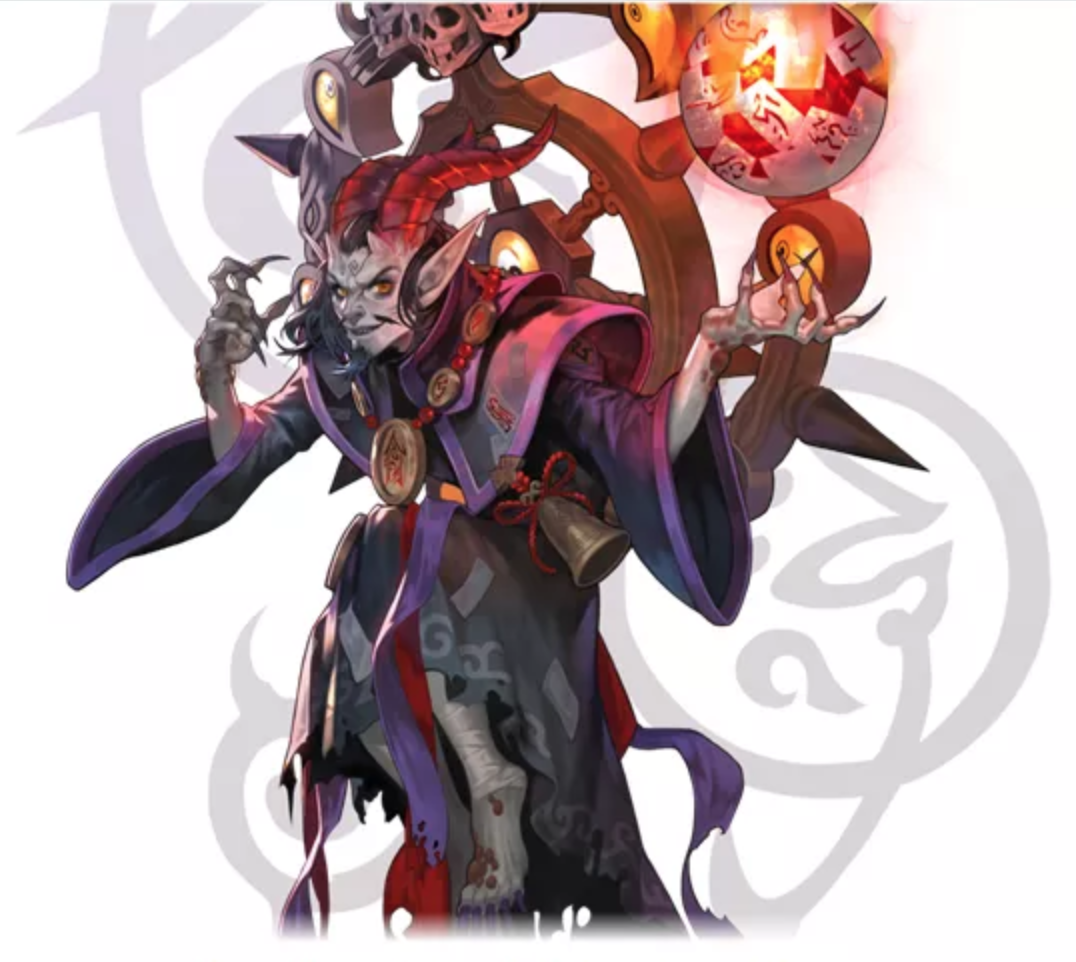 The thing about Mageon is that he needs a lot of investment to make him good. Given the right equipment and awakened, he can really shine though. 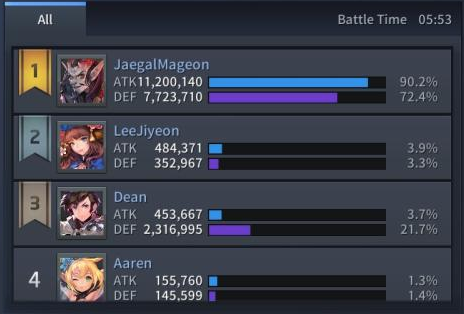 I sat down with Jaice, who has the top Mageon on USEast, to learn how to use this hero properly. First let’s examine his skillset.

Summon Tyrant summons a ghoul to fight with you. The ghoul is a tank. It taunts and has a nice attack.

Dark Pentacle Another AoE DoT. When this one is complete it causes fear.

There’s also a notable trait which will fear the closest 2 enemies, and upon awakening he will have a passive skill that does a mapwide defense debuff to all enemies.

The first step to a good Mageon is to focus on his skill cooldowns. Because here’s his secret. He can bring his spell cooldowns low enough to have multiple demons summoned at once and pretty much spam fear.

And the easiest place to do that is with runes. 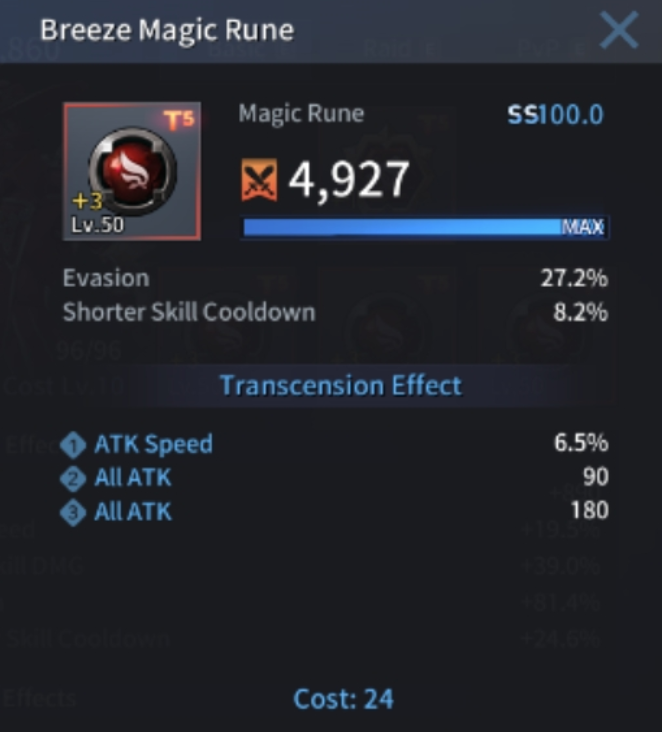 It’s worth investing in these runes.

Rack up some honor, go to honor shop and purchase some breeze runes. You’re looking for a SS T4 evasion + cooldown breeze rune. That’s ideal for him.

Just one of these maxed out at T4 alone will allow you to have 2 ghouls up at once for a second. Then expand your rune slots to allow you wear multiples and keep piling on the runes. And in the mean time upgrade the tiers of the runes to T5 which gives you more. Eventually you can have 3 T5 runes giving you a full 24.6% cooldown reduction. Now your Mageon is starting to show potential. Summoning ghouls that last 29 seconds every 23 seconds.

But don’t stop there, you can look for rings and weapons with cooldown too. 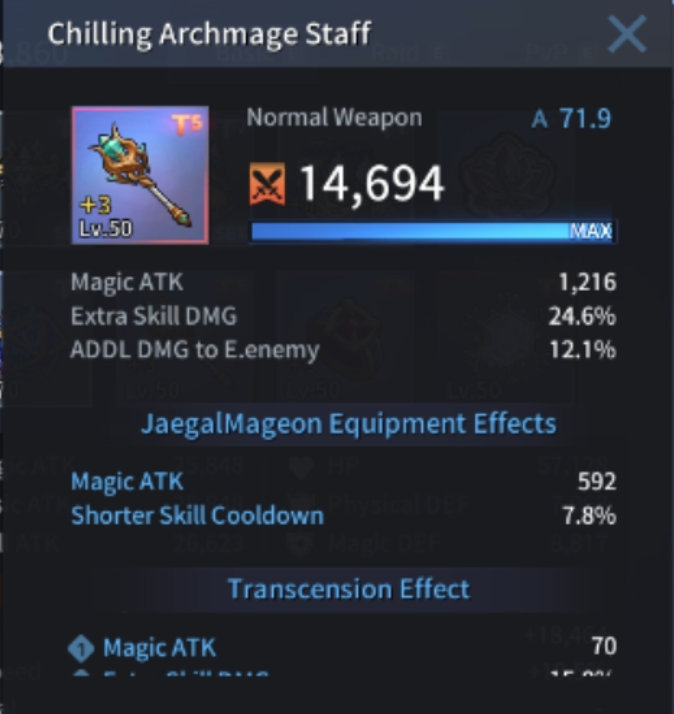 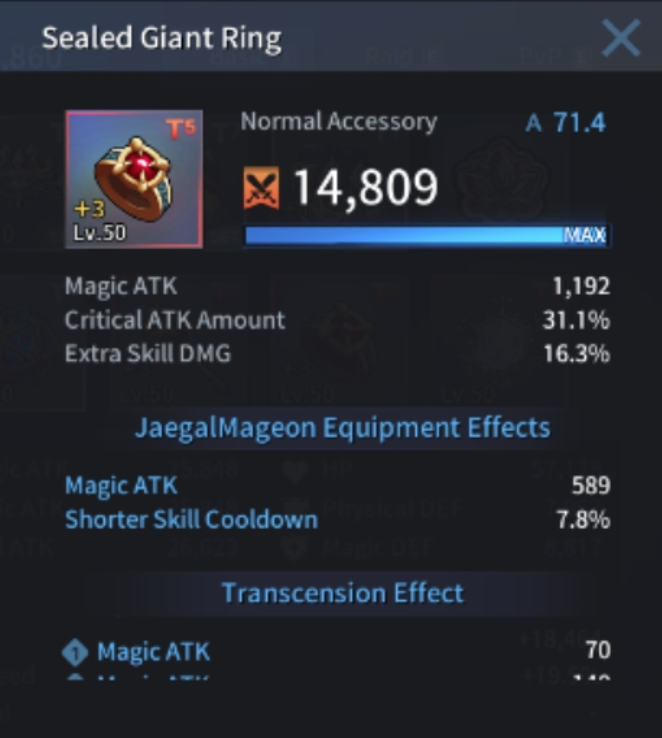 Eventually you can build your Mageon to look like this: 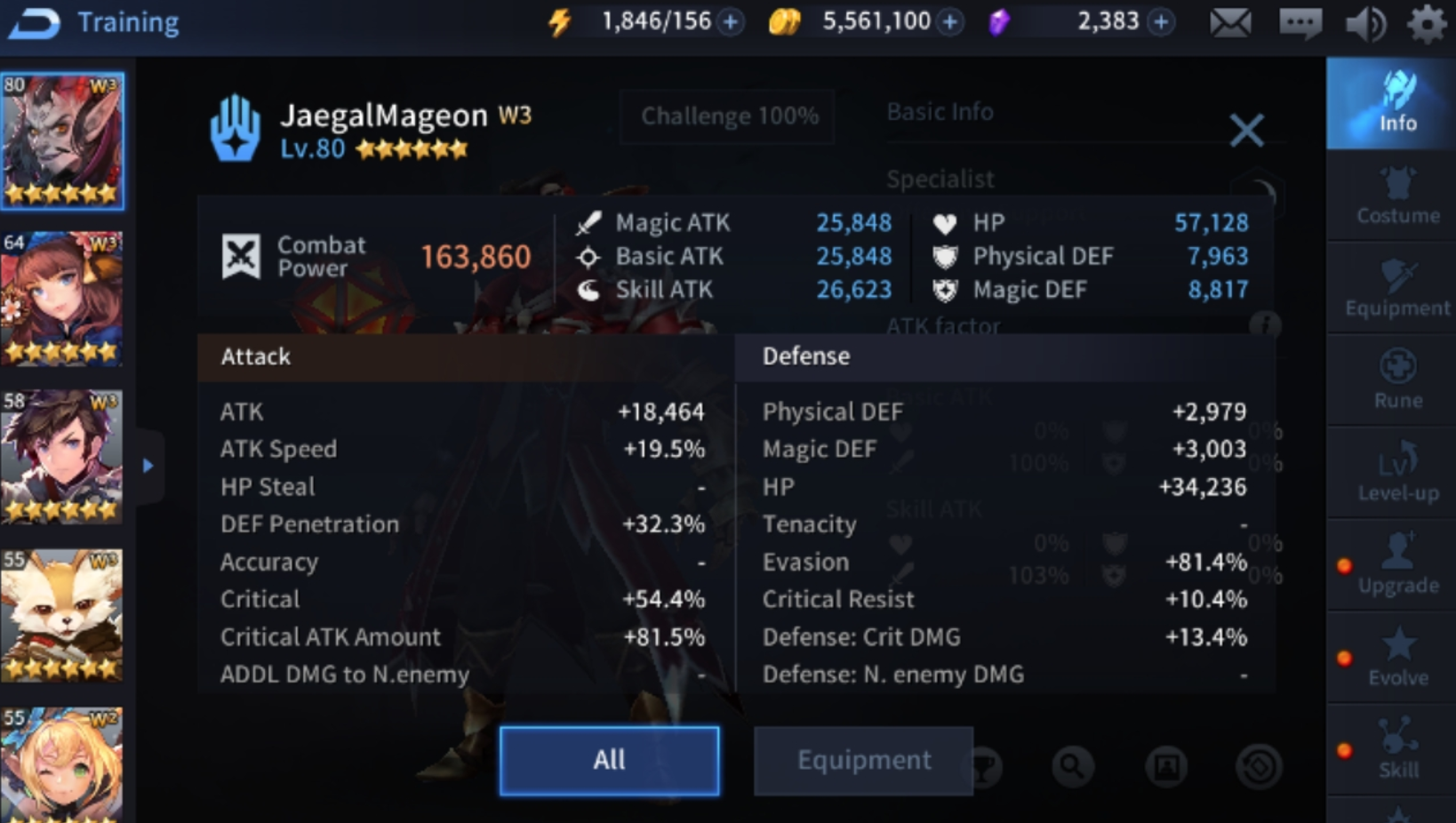 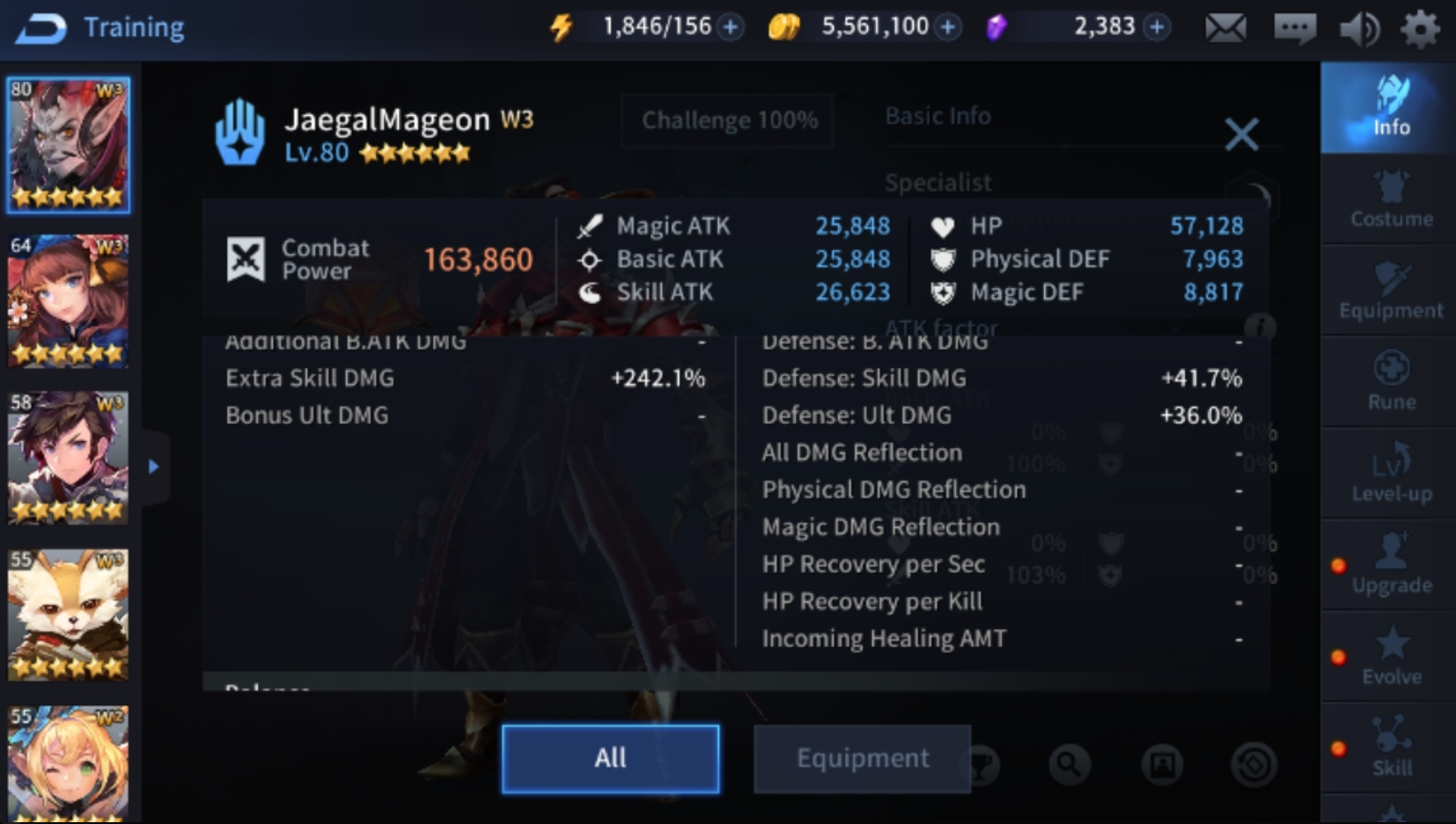 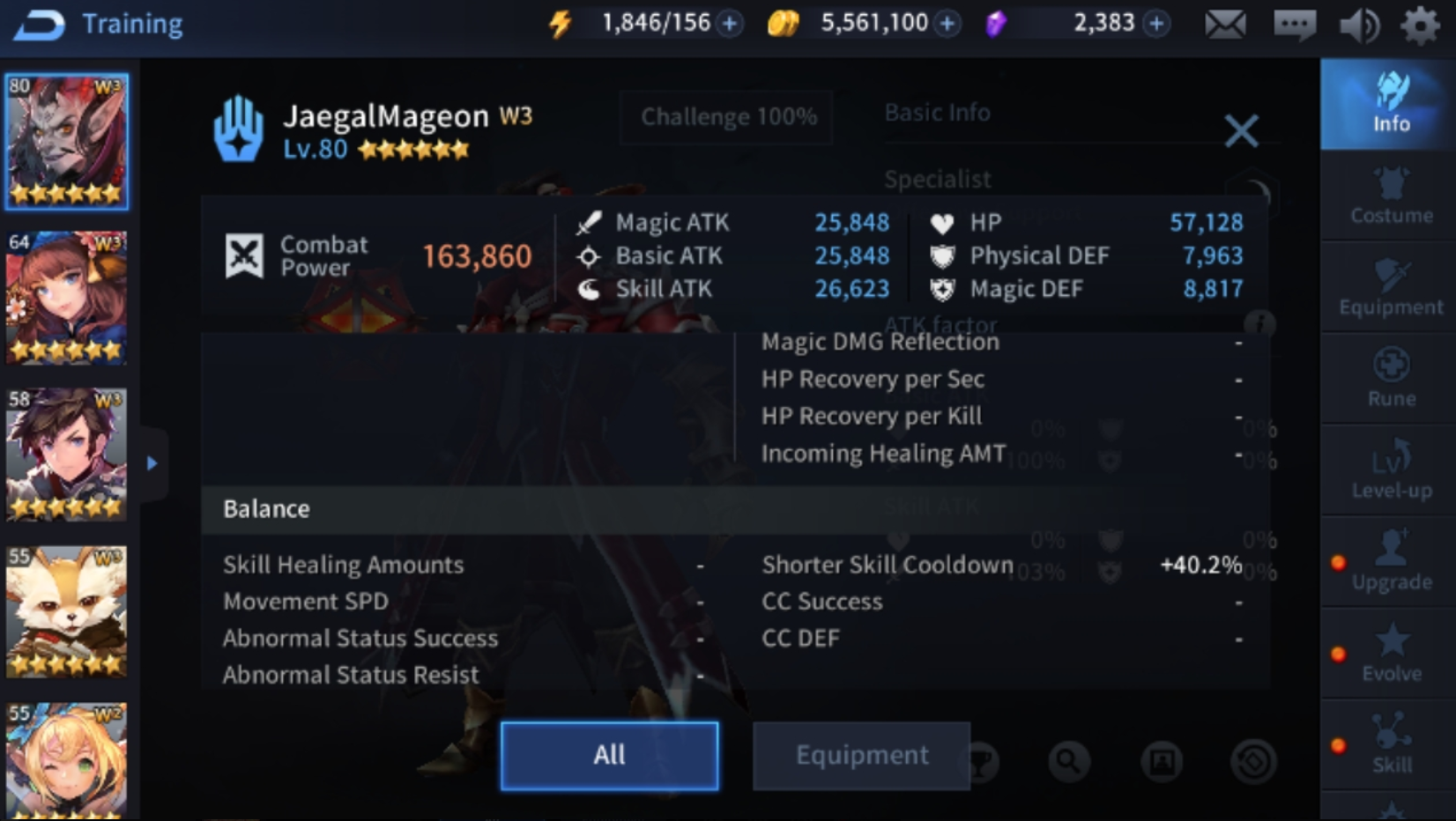 Look at that a whopping 40.2% skill cooldown!

A great equipment set for him is the Furious Hydra Set. Once you get him in that, his cooldown down, his unique weapon, and awakened, your JaegalMageon is now looking sharp.

Ultimately this makes JaegalMageon an offensive support hero. With all the crowd control he does and his decent attacks, you’ll see him putting up good numbers of damage on the board and your heroes lasting longer in battle. You could consider him a carry hero. Or if you played everquest he’s similar to an enchanter with all the mezzes, summons, and cc.

With this build you can see:

If searching for that perfect ring or weapon for Mageon you’ll need a LOT of 10x summons. If you do that, you won’t be able to get a lot of equipment for other specialists or even offensive tankers (since they share the same category for summoning as Mageon). So you may want to not choose other specialists or offensive tankers in your Mageon party.

Other than that, go for the classic tank + dps + healer + mageon + your choice.

Thanks Jaice from USEast for helping me write this guide.